John Edwards began racing cars at the young age of 12 in 2003 in the Skip Barber Series.

To the best of his knowledge he became the youngest open wheel racing driver in history, taking his first win at Daytona International Speedway at 12 years and 238 days of age.

For the 2014 season, Edwards was picked up full-time by BMW, teaming with Dirk Müller to finish 7th in the Tudor United SportsCar Championship GTLM class. He also joined Fall-Line Motorsports in the Continental Tire Sports Car Challenge GS class, teaming with Trent Hindman to win the team championship.

Edward returned to BMW Rahal Letterman Lanigan Racing in 2015 and 2016 as a BMW Factory driver in the TUDOR United SportsCar Championship to compete in the GTLM class with co-driver Lucas Luhr.

After a strong drive, Edwards and Luhr won at Mazda Raceway Laguna Seca, as well as podium finishes at Canadian Tire Motorsports Park and Petit Le Mans at Road Atlanta. The year 2016 saw tough challenges for the Rahal Letterman Team as the development of the M6 BMW continued with Edwards and teammates securing a solitary podium.

For 2017 Edwards drove for BMW for his 6th year teamed with Martin Tomczyk, a seasoned veteran having raced in DTM for 16 seasons and was the DTM Champion in 2011. The pair was joined by Kuno Wittmer and Nicky Catsburg for the endurance events. He and Tomczyk won Laguna Seca.2018

For 2018 John Edwards drove for BMW for his 7th consecutive year teamed with Jesse Krohn and joined by Augusto Farus and Nicky Catsburg for the endurance events. Highlights were limited to podiums and two poles for Edwards driving the new BMW M8.

For 2019 BMW factory driver John Edwards is once again paired with Jesse Krohn in the United Sportscar Championship. The pair will be joined with Alex Zanardi and Colton Herta for the endurance events beginning with the 24 hours of Daytona.

Edwards will also race the 24 hour races at the Nurburgring and Spa-Francorchamps. Edwards, Nicky Catsburg, and Marco Wittman began the year with strong start racing for Rowe Racing with a victory at the first VLN at the Nurburgring. 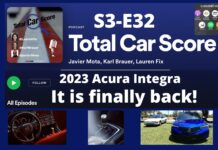 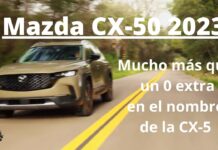 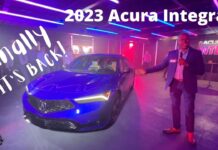