Twenty years ago, with the Y2K computer glitch reduced to the punchline of the year, technology in another corner took a mammoth leap as a small, unassuming sedan very quietly rolled into U.S. Toyota dealerships.

The 2001 Toyota Prius, the world’s first production hybrid car, had arrived, and it would profoundly change the trajectory of automotive propulsion evolution.

Over the next two decades, Toyota would go on to sell more than 6 million Prius vehicles worldwide and more than 3.6 million total hybrid models (including Lexus) in the U.S.

Toyota Prius sales in the U.S. reached 1.9 million through 2019, and the model name became synonymous with hybrid technology. (The original Prius went into production for the Japanese market in 1997.) 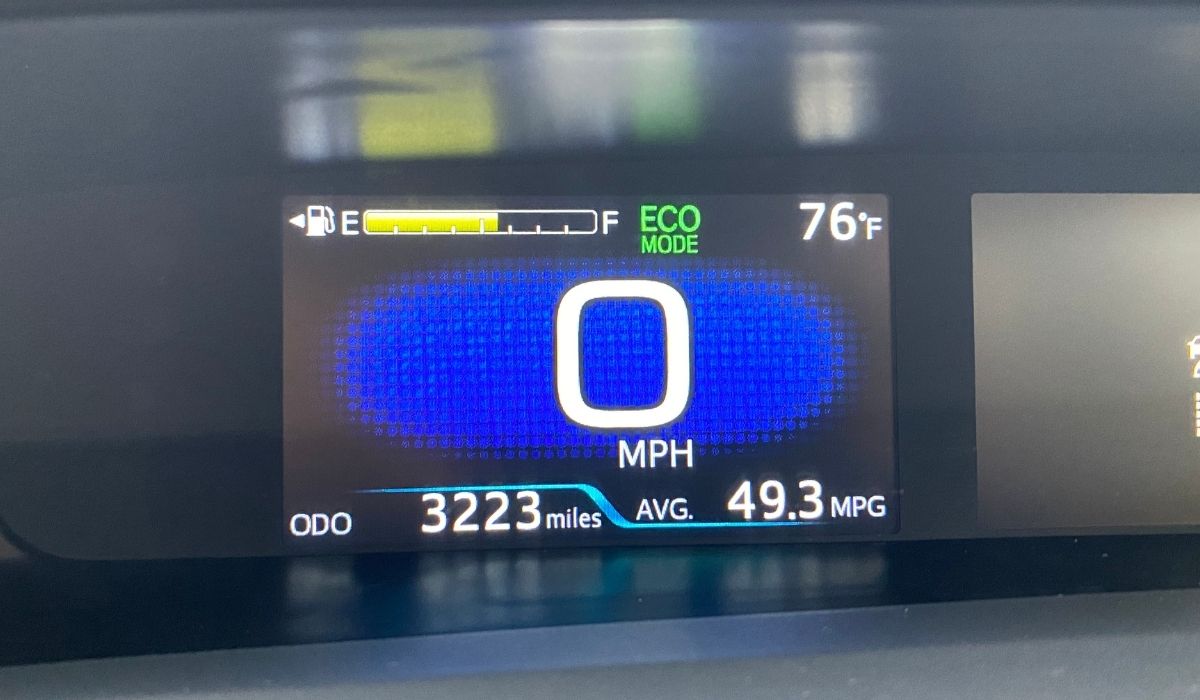 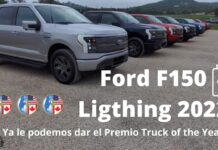 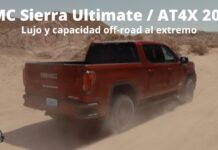