On Feb. 4, 1922, Henry Ford, with encouragement from his wife Clara and his son Edsel Ford, purchased The Lincoln Motor Company from distinguished inventor and automotive engineer Henry Leland for $8 million.

The transaction set in motion the creation of an iconic American luxury brand.

And as the brand celebrates its 100th anniversary and storied past, it is equally focused on an exciting future. Lincoln is committed to delivering a unique lineup of electrified vehicles and connected services that create effortless experiences for its clients.

A century of innovation

Much of the success the company experienced early on is credited to the influence of Edsel Ford, who served as president of Lincoln from shortly after acquisition to his death in 1943. His ambition is summed up best in his own famous words – “Father made the most popular cars in the world; I want to make the best.”

Edsel prioritized design and styling, while also making customization affordable, allowing him to offer precision and performance in a beautifully executed package, at a price within reach. The belief that a car could be more than just transportation was foundational to the rise of Lincoln.

In 1936 the company introduced the Lincoln Zephyr, the brand’s first mid-priced vehicle that featured a streamlined design and an “alligator”-type hood. In 1939 the Lincoln Continental debuted as a personal-use vehicle, becoming an instant design classic and quickly establishing the personal luxury car segment in America.

In 1952 Edsel’s son, William Clay Ford, was appointed manager of special product operations, in charge of engineers and designers planning the Continental’s successor, the Lincoln Continental Mark II, considered by many one of the greatest cars ever built. 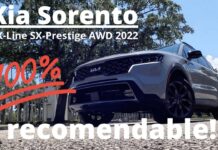 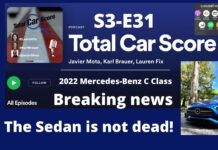 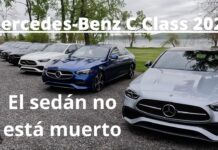