While many movie theatres remain closed, even as some states start to re-open this month, you can still get your film fix from home.

Whether you want to watch something new or revisit an old favorite, these ten movies featuring classic Volkswagen models are perfect for any mood. The films are available for rent on most streaming services, so make some popcorn, dim the lights and see if you can spot these beloved cars.

‘The Love Bug’ (1968): A down-on-his-luck racecar driver and his mechanic discover a white 1963 Volkswagen Beetle with a mind of its own.

‘Footloose’ (1984, 2011): When a teenager gets pulled over for listening to rock-n-roll in his yellow 1972 Volkswagen Beetle, he realizes his small town is overdue for some change.

‘Pretty in Pink’(1986): A high school misfit drives her light pink 1959 Volkswagen Karmann Ghia to the prom – a perfect accessory to her homemade, puffy-sleeved dress.

‘Happy Gilmore’ (1996): The transformation of a hockey hack into a pro golfer takes many hilarious turns, including an attack with a white 1972 Volkswagen Super Beetle.

‘50 First Dates’(2004): An art teacher suffering from short-term memory loss drives a sunny yellow 1973 Volkswagen Thing as she goes on dates around Hawaii.

‘Little Miss Sunshine’ (2006): A dysfunctional family comes together as they road-trip to California in a yellow 1971 Volkswagen T2 Microbus.

‘Bumblebee’(2018): When a teenager discovers a beat-up yellow 1967 Volkswagen Beetle in a junkyard, she unwittingly brings an extraterrestrial civil war to Earth.

‘Once Upon A Time in Hollywood’ (2019): An actor and his stunt double drive a baby blue 1964 Volkswagen Karmann Ghia as they struggle to find meaningful work in the final years of Hollywood’s Golden Age.

‘Between Two Ferns: The Movie’ (2019): In his quest to earn a show on network TV, a comedian drives his 2006 Volkswagen Passat wagon across the country, interviewing celebrities along the way. 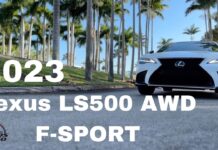 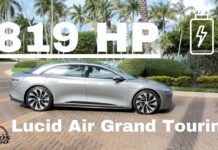 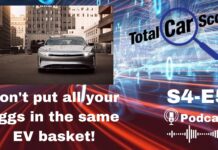